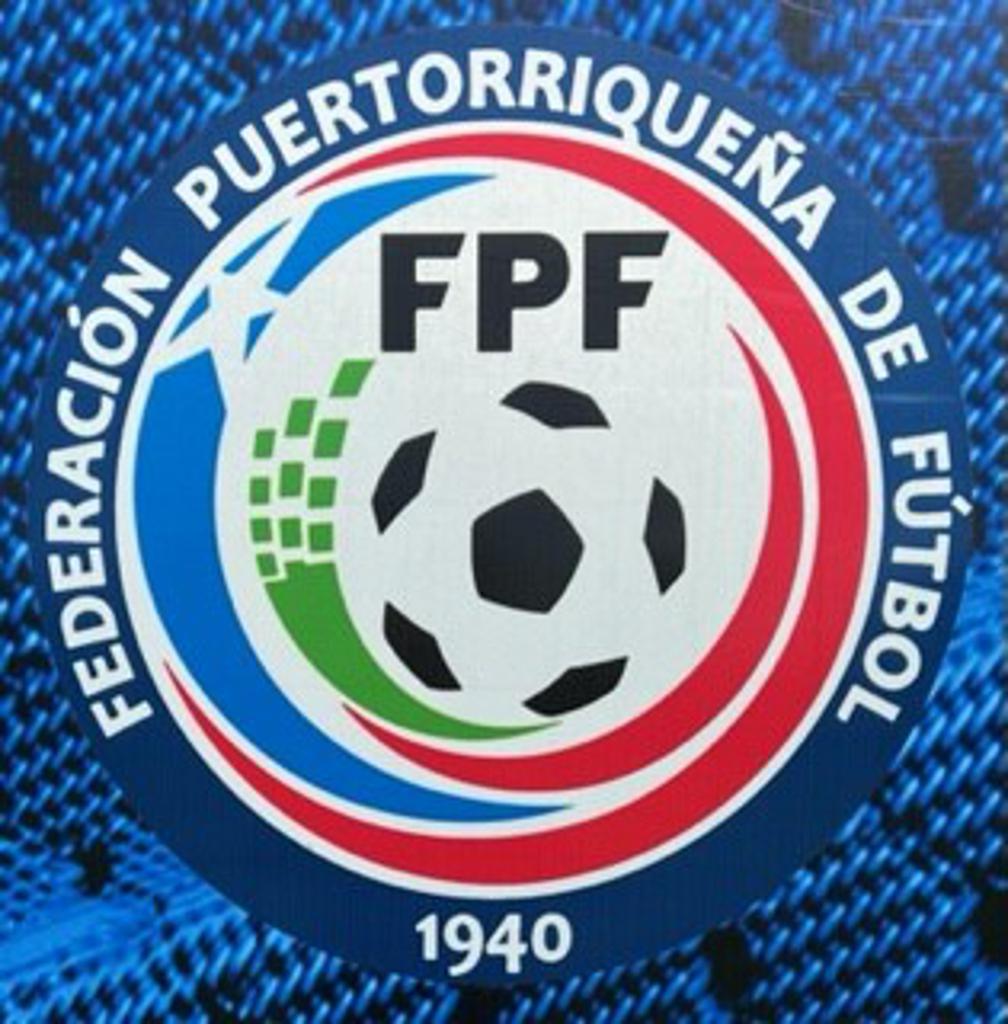 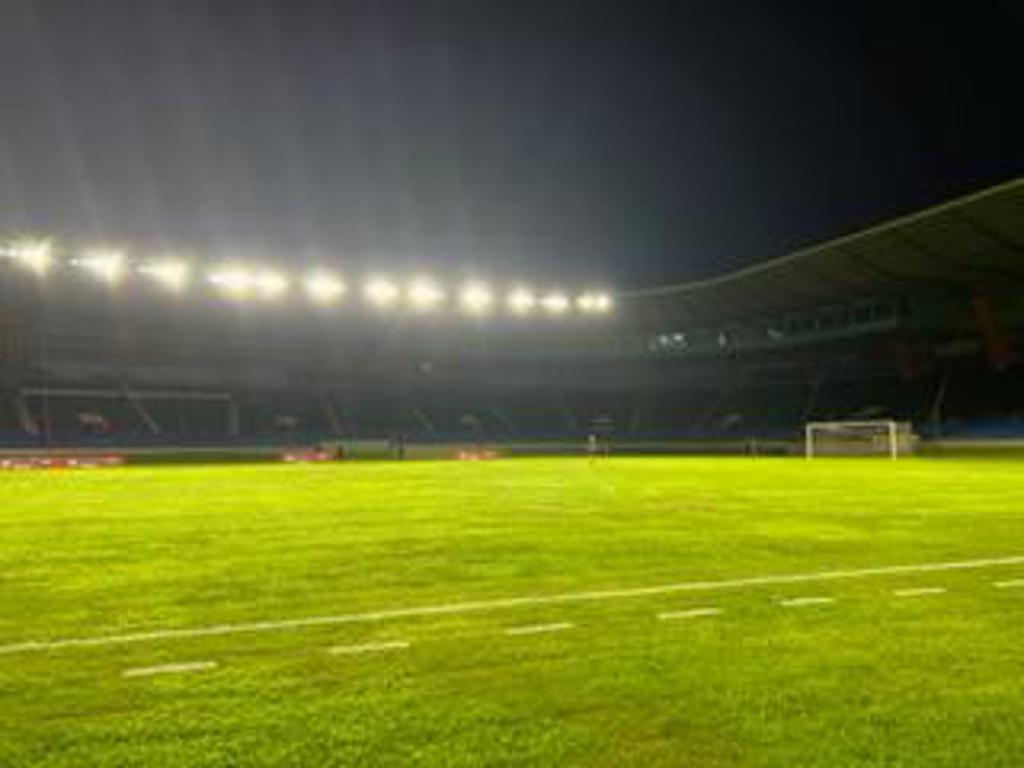 Coach Joe Tedesco recently returned from Puerto Rico where he served as the Assistant Coach for the Women's National Team.  Puerto Rico is in preparations for World Cup Qualifying.  Puerto Rico is in Group A and has games against Anguilla,  Suriname, Antiqua Barbuda and Mexico.   The most recent camp included two games against Guyana in which Puerto Rico won 6-1 and 2-1.  The six goal game was the most goals that Puerto Rico has scored in a game on the International Level both male or female.   Puerto Rico's National team includes players who are playing professionally in the USA, Puerto Rico, Mexico, El Salvado, Portugal and India.  It will be an exciting journey for the Blue Hurricane of Puerto Rico as they aim to qualify for the next FIFA World Cup.

Our advisory panel is a world class group of individuals each with a tremendous resume and background in sport, leadership, business and administration.    These individuals have backgrounds as professional coaches, professional athletes,  athletic directors, college coaches,  professional soccer trainers and sport coaches. There is enormous value in having these individuals work with our staff in creating and implementing cutting edge programs as they are some of the very best in the business.   Click here (Advisory and Leadership Panel) to read about our advisory and leadership group. 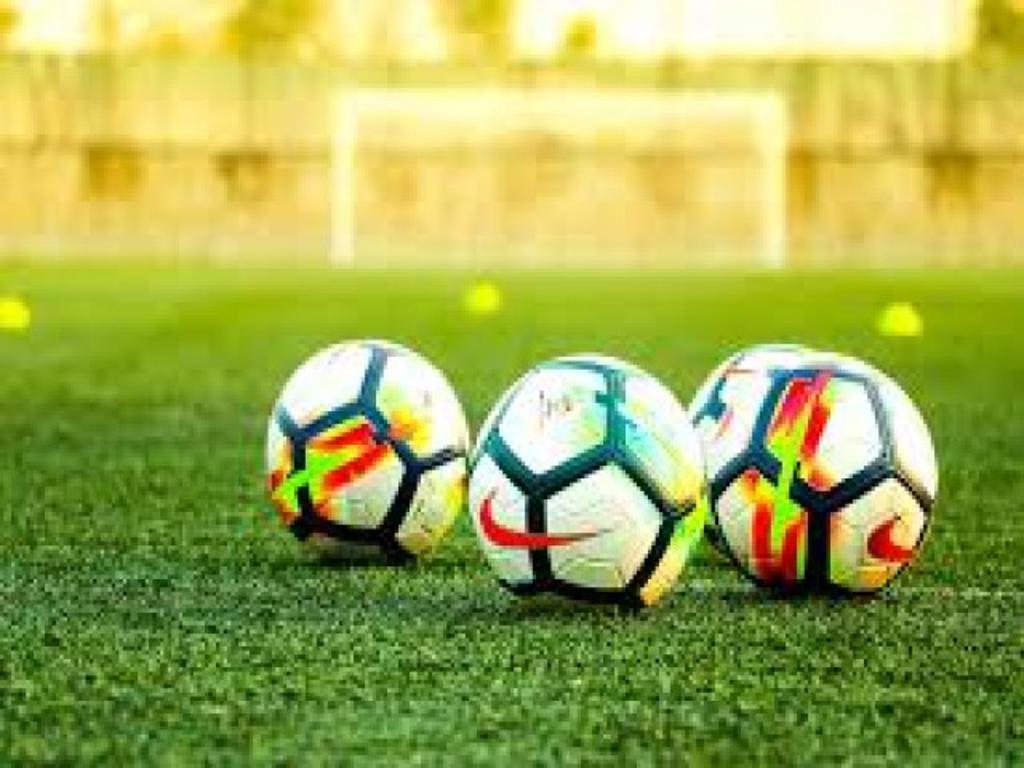 Take your game to the next level! 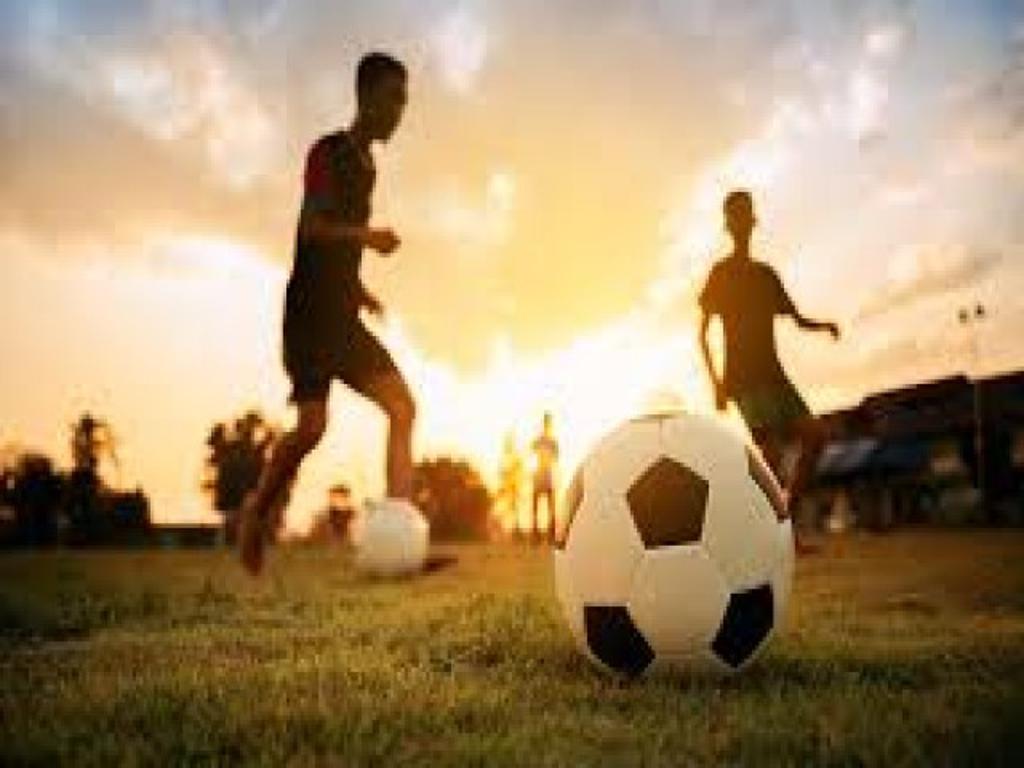 A Win-Win environment, Development and Fun! 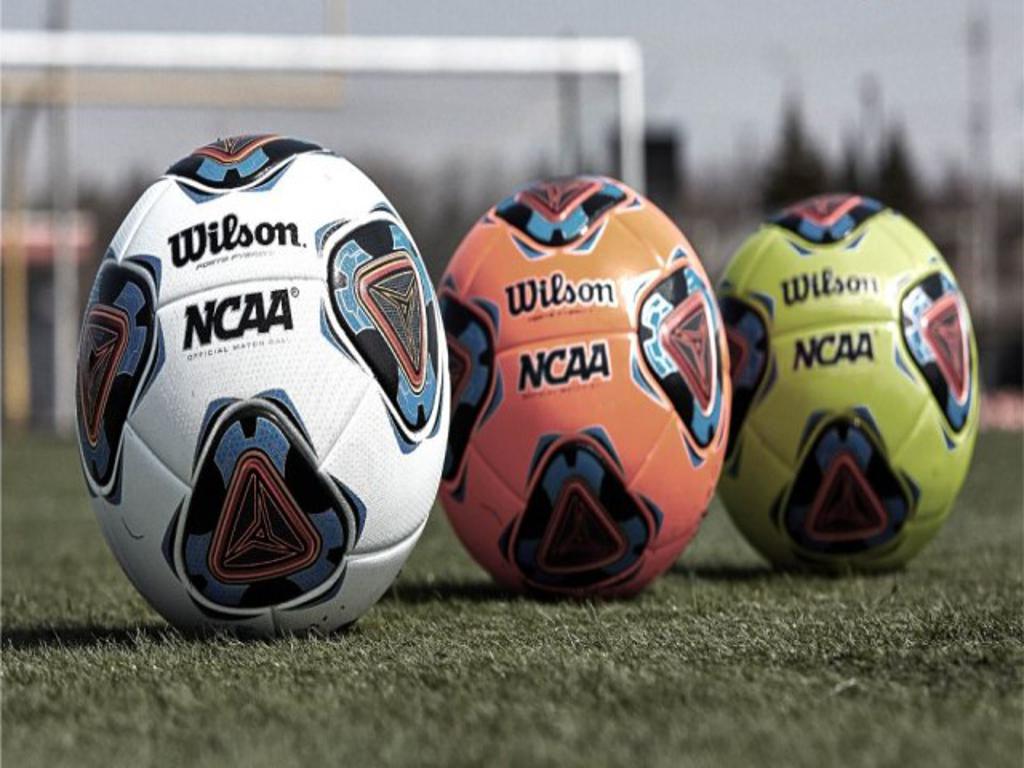 The proven method to finding the right college program for you. 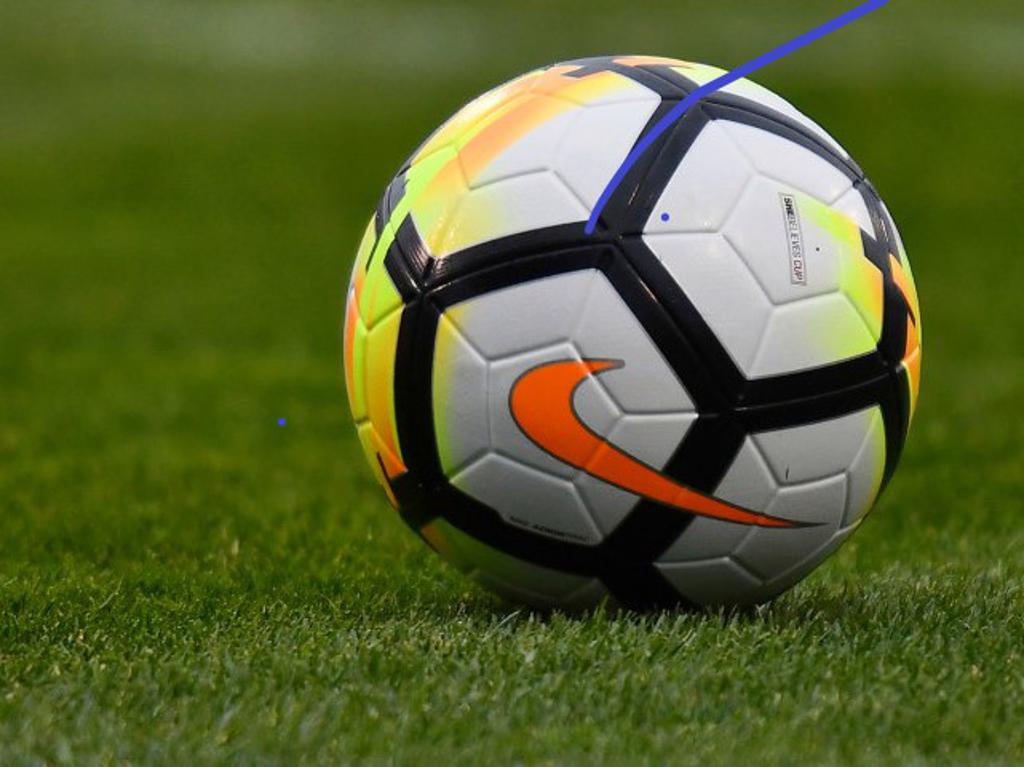 Improve your ability to coach your team! 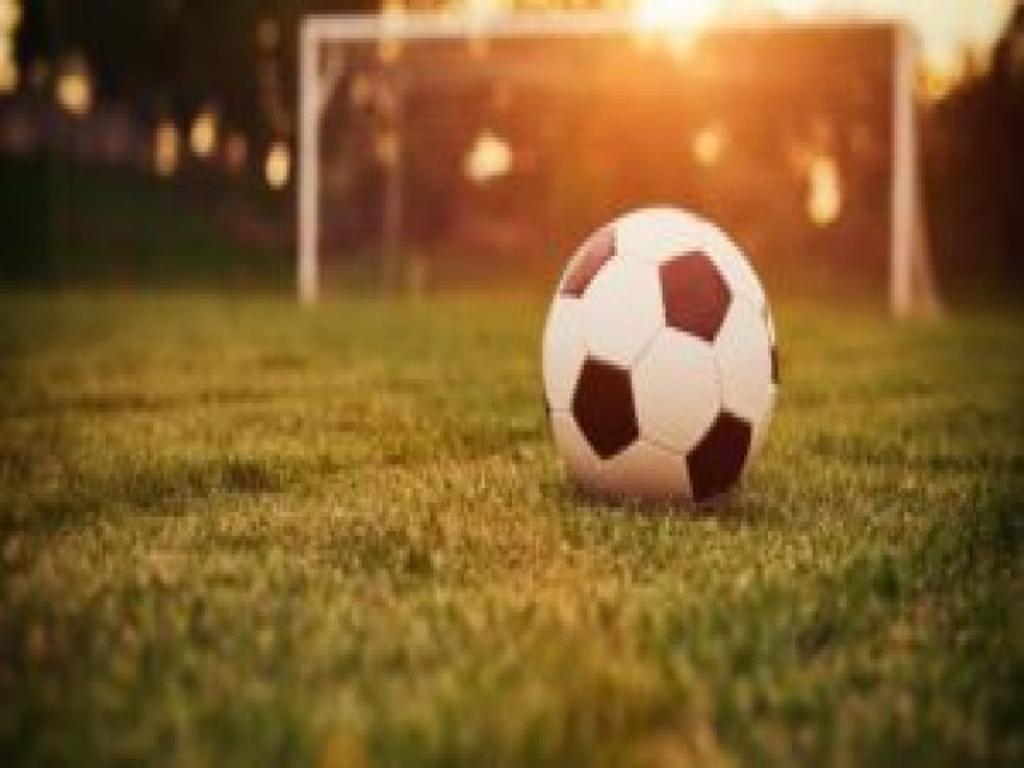 Your clubs pathway to success!!!

San Diego Athletic is a sporting organization providing a variety of programs and services ranging from beginner sport to coach education.   Our programming  will provide cutting edge methodology and instructional techniques designed to maximize improvement, enjoyment and overall growth in sport.  San Diego Athletic Inc. is a 501C3 Non Profit. 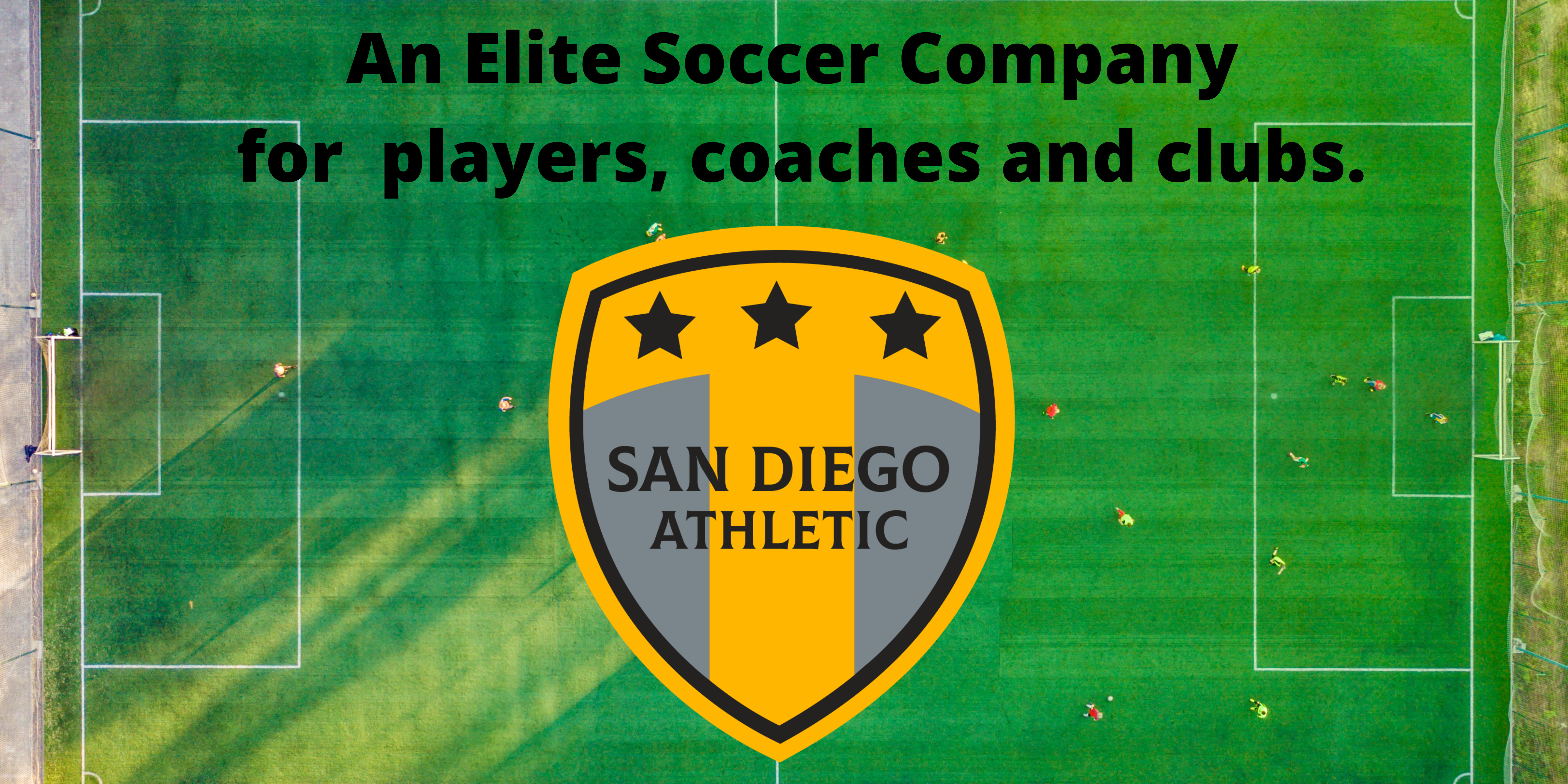