San Diego Athletic has assembled a world class Advisory Panel to create programming for our membership.  The panel includes leaders in sport who have worked at every level from club soccer through to the English Premier League, National Team and World Cup competitions.  Together with Executive Director of Programming Joe Tedesco, San Diego Athletic will offer cutting edge programming in sport,  coach education and club consulting. 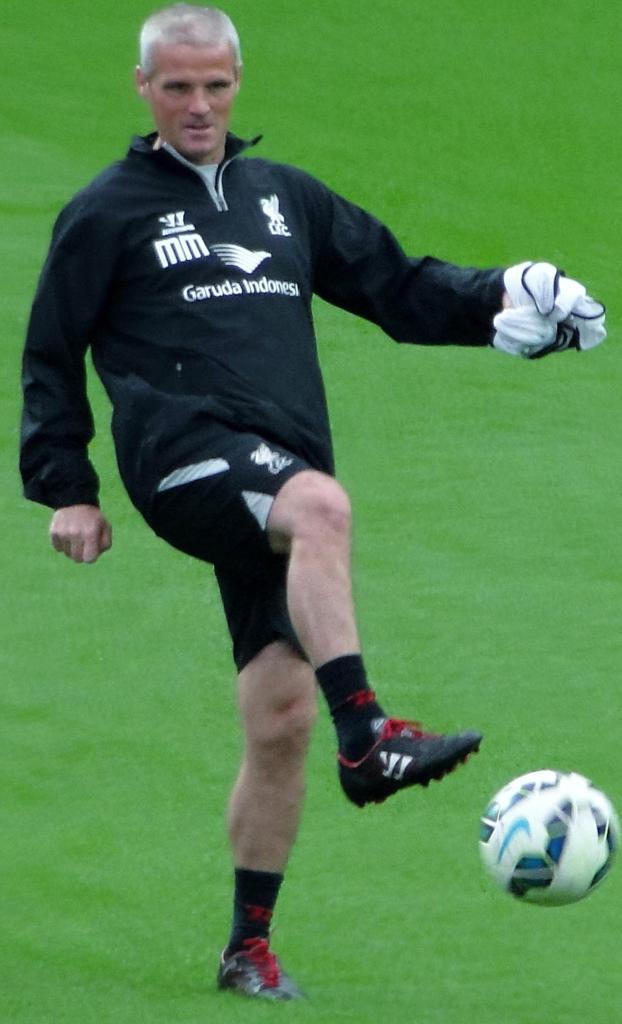 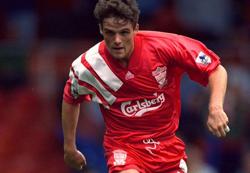 San Diego Athletic is thrilled to have Mike Marsh join San Diego Athletic's advisory panel.  His background as a world class coach in the youth and professional system in England will provide invaluable insight into how we design and implement our programming in both our Academy and Coaching Education Programs.

Mike has an incredible background having played in 101 matches for Liverpool  where they won the FA Cup in 1992.   Mike also spent time playing for West Ham United,  Coventry City and Galatasaray.  Mike also went on to coach at Liverpool working with Kenny Dalglish and Brendan Rodgers for five seasons before taking on a role of coaching with the English U-17 Men's National Team where they won the 2017 FIFA World Cup.  Mikes role with England was the "In Possession" coach for the team that produced 23 goals in the tournament including a 5-2 win over Spain in the final.    Mike holds the UEFA "A" and UEFA "Pro" level coaching licenses and is currently on the coaching staff for the championship side at Swansea City Football Club. 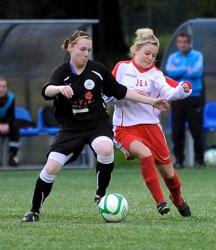 San Diego Athletic is thrilled to have Martine Power on board in an advisory panel role.  Her well rounded experience as a professional athlete and coach is incredible.   Martine has worked for the Irish FA for the past five years as an Excellence Coach, a schools coach and a Let them play officer.   Martine was an exceptional player having played professionally for Linfield Ladies FC and Cliftonville Ladies FC and went on to Manage Swifts and Linfield teams that compete in the NIWFA.    In addition to her experience in soccer, Martine has also spent over 10 years a multisport coach.   Her wealth of experience across multiple programs makes her a valuable asset to San Diego Athletic as we plan and implement our programming. 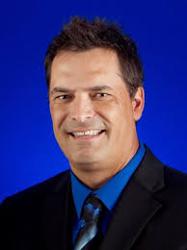 Lance Thompson has joined San Diego Athletic's advisory panel and will work closely with us on our coaching education an club consulting programs in addition to building a culture of excellence within our entire organization.    Lance has coached at every level and was recently the lead assistant coach for the Turks and Caicos National team.   In addition to his National team coaching,  Lance has coached both Men's and Women's College soccer for 16 years at programs such as the University of Hawaii Hilo,  Cal Poly Pomona, Cal State San Bernadino among others.     In addition to coaching Lance has a diverse background in leadership positions having been the Athletic Director, Assistant Athletic Director and Development Director at three different Universities.

Lance is known in the soccer community as a master coach for creating high performance environments.  It is his creation of a deliberate and intentional blueprint for creating high performing organizations that separates him from the pack.    He has consulted with programs that have implemented his plan for success leading them to region and national championship playoffs in as little as one season. 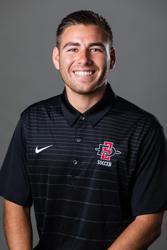 Josh Hill joins our San Diego Athletic advisory panel with a wealth of experience in developing and coaching club, college and professional athletes.   Josh is the owner of HYPE (Heighten Your Performance Environment) training company.  Josh regularly trains elite athletes who compete in professional leagues all over the world.   Known for his positional specific training, Josh will be a knowledgeable advisor for our academy programs designed for the club soccer player.   Josh holds a USSF "A" Coaching License and has coached with San Diego State University, UCLA and with the professional team at Orange County Soccer Club.    In addition to coaching, Josh has been a scout for the United States Soccer Federation in identifying talent for the youth and senior national teams.    Hype is on Instagram @hypesoccertraining, Twitter @hype_training and Facebook @HypeTrainingUSA